Dying Alone on the Streets | Providence Row Skip to title Skip to main content
We gather anonymised analytics data on website usage unless you opt out.
OK Opt out 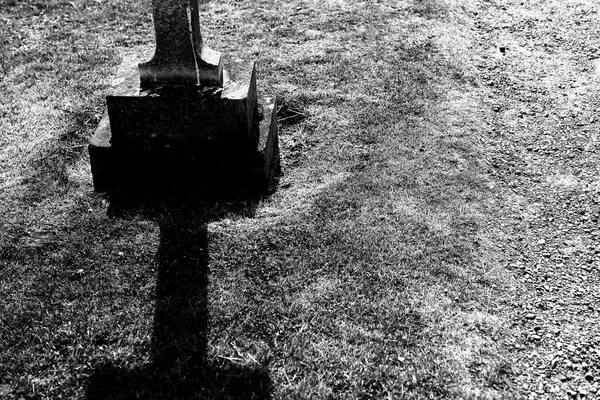 Dying Alone on the Streets

Did you know that people experiencing homelessness are 10 times more likely to die early? The average life expectancy for a homeless woman is 43 and 47 for a man.

While many people might assume that drug and alcohol overdoses and hypothermia kill the majority of homeless people, research by University College London (UCL) in 2019 showed that, in fact, most homeless people die from illnesses.

Academics at UCL examined nearly 4,000 in-depth medical records for 600 people who died in English hospitals between 2013 and 2016. These 600 people were all homeless when they were admitted. UCL compared them to the deaths of a similar group of people (in terms of age and sex) who had somewhere to live but were in the lowest socio-economic bracket.

Shockingly, nearly a third of the deaths explored by UCL were from treatable illnesses such as pneumonia, tuberculosis or gastric ulcers which could potentially have improved with appropriate medical care. Knowing that so many vulnerable people have died from conditions that were treatable is deeply disturbing.

Furthermore, a fifth of the 600 deaths explored by UCL were caused by cancer. Homeless patients have higher rates of cancer risk factors, later stage diagnoses, and increased rates of cancer death.

The hidden financial costs of cancer, particularly for people experiencing homelessness, are significant. Macmillan Cancer Support estimates that four out of five cancer sufferers are £570 out of pocket every month. This can come from any number of new expenses including lost wages, travel to hospital appointments, replacement clothing, special equipment and home modifications.

As a charity, it saddens us greatly that so many sick homeless people are not getting adequate care. Knowing that they may be dying alone, on the streets, and in vehicles, or in shelters or transitional housing, cared for by workers who are highly compassionate, but who have limited training and knowledge, is devastating.

At Providence Row, we try to tackle the many difficulties that homeless hospital patients face. Our Routes to Roots works with the Royal London Hospital in Tower Hamlets to prevent patients at risk of homelessness being discharged onto the streets. We help them work out where they can get the best support and find a safe and stable place to stay. We also help people settle into their new home and ensure they have the right financial support in place, so they don’t end up homeless again.

Ultimately, there’s a shocking gap in health provision for people experiencing homelessness. There’s also a real failure of the health system to care for this vulnerable group in a timely and appropriate manner.

We need to start identifying homeless individuals at risk of illness much earlier and develop models of care that enable them to comfortably engage with interventions programmes. As one of the wealthiest nations in the Western world it’s time that we not only improved the health prospects of homeless persons but also addressed adequate housing as a fundamental social factor.