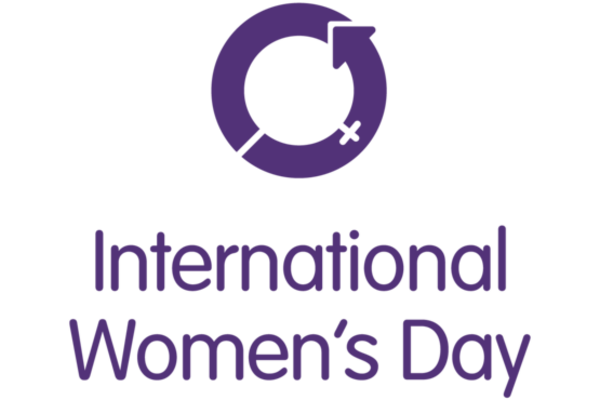 Women on the streets face multiple disadvantages, they are more likely to have experienced trauma and abuse both before and during homelessness. They often face complex problems including violence, substance use, domestic abuse and separation from children. They are extremely vulnerable and homelessness is devastating for them.

For women, being homeless is especially dangerous, if women are street homeless there are the risks associated with living on the streets and the mental and physical toll that this takes, they often find themselves turning to substance and alcohol use to be able to cope, or selling sex to be able to survive. Women are likely, wherever possible, to avoid sleeping on the streets and hidden homelessness is a huge concern, they can end up living in desperate situations, in coercive relationships with men that control them, putting them at risk of further violence and abuse. These women are often invisible, hidden from services, hard to reach and even harder to support.

Providence Row has a women’s only psychotherapist, focused on supporting women through some of the most traumatic times of their lives. The service works on an outreach basis, we go to the women, we visit them in environments they feel comfortable in at a time that works for them. Our approach is focused on building a relationship with the women on their terms, often the women we support have never formed a healthy attachment with anyone. We take time to build trust, this might mean starting with meetings of 10 minutes long and building up from there. Consistency is vital, being there at the same time every week shows women that they have someone they can rely on, sometimes the therapy session is the only structure to their week and it provides a much-needed support system and encouragement for them to make changes in their lives.

Often women have lived through extreme trauma, they may have been brought up in homes of neglect and abandonment, have experienced childhood sexual and physical abuse, had parents using substances. They may have fallen into substance use themselves and had abusive relationships that have left them with low self-esteem and confidence.  When we start working with women they often don’t want to talk about their past, their childhoods, they want to talk about their safety now, their day to day lives and concerns, so we concentrate on that, we discuss how they can build safe, independent lives.

Sometimes these immediate concerns require practical support and intervention. The hostel environment can be hugely challenging for women, due to a shortage of women-only spaces, many of them end up in mixed hostels which can trigger fear. Previous trauma often causes anger issues as they struggle to manage their emotions, they can end up becoming evicted from hostels as they struggle to advocate for themselves. We support women to overcome these issues, often liaising with the hostel managers to mediate situations and ensure safe outcomes for women.

For women access to health care can be a real issue, women often feel judged in traditional health care settings, they can’t bear the feelings of prejudice and shame they feel so they sit on health concerns, sometimes for too long.  Our women focused psychotherapist often finds herself supporting women in accessing healthcare services, taking them to the GP, advocating on their behalf and helping them to find their voice to access the support that they need. Often it is only when women are supported in the day to day challenges that they can begin to deal with past trauma and make changes in their lives moving forwards.

‘The Women’s Psychotherapy Service offers someone you can talk openly with. I haven’t felt judged at all, I can say anything and it will be alright. It’s had a major influence on my wellbeing. You’ve given me hope when I didn’t have any. It’s made me care more about my future. It’s about change, and I haven’t wanted to change before. I’m able to put things into practice. I’m no longer drinking on my own, stealing and doing bad behaviours.’ Jenny

Usually our women’s psychotherapist supports up to 12 women at any one time, currently the service is more in demand than ever and the number of women referred to us is greater than ever so the caseload has increased to 19 women.

Please help us to support women escaping lives of trauma and abuse by donating a psychotherapy service.

You can donate a psychotherapy session for a vulnerable woman here.