Samuel's story | Providence Row Skip to title Skip to main content
We gather anonymised analytics data on website usage unless you opt out.
OK Opt out

I thought I was going to be an addict forever but now I’m a happy guy, I’m pinching myself. 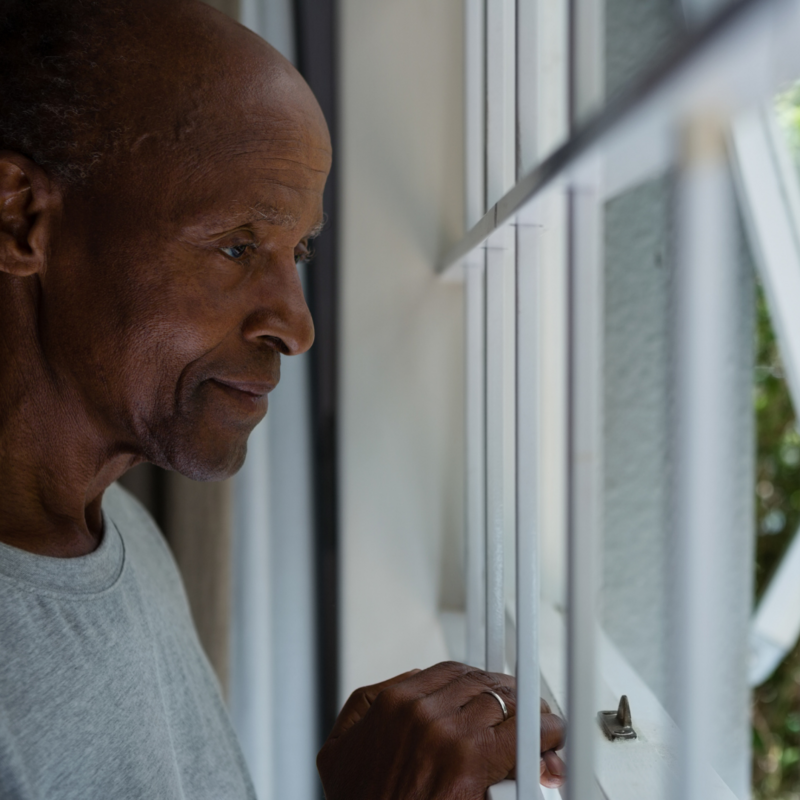 This is Samuel's* story in his own words.

I was always a bit of a bad kid, from the age of 11 I was smoking cannabis and drinking, I was hanging around with a bad crowd, I always wanted to be with older kids, I was definitely attracted to the dark side. I think some of it was down to my childhood, I had a traumatic childhood, maybe that is an excuse but that’s what I put it down to. There were moments of normal, I was a really good footballer, I played for the Arsenal under 16’s team but I had no interest in school, I got arrested for the first time at 15 selling car radios to buy cocaine. From then on it was downhill.

For the next five years life was chaos, I was surrounded by criminals and drugs dealers, by 21 I was on my knees, I was taking heroin, making crack and dealing. I was living with one of the biggest dealers in London. Going in and out of rehabilitation was the only thing that kept me out of prison in my early 20’s, but rehabilitation was brutal, it was cold and hard, like a boot camp, I couldn’t ever stick with it. In between the madness there were bouts of calm, for a while I worked as a decorator, but nothing ever stuck.

This carried on throughout my 20s & 30s, I was on and off drugs for the whole time, I was in and out of prison, getting arrested for drug dealing, aggravated burglary, one time I even carried out a robbery on crutches I was so desperate to buy more heroin. I had my first child in my mid 30’s, the baby was born into addiction, the next one as well. The pattern continued for the next 15 years, I experienced bouts of homelessness, took overdoses, slept in abandoned cars, ate food off the streets. I felt like a robot, I didn’t have a life, I was always a criminal or an addict.

It was only in December 2020 that I realised that things had to change. I have four kids now, they needed a dad and I needed to break the cycle of addiction that I was stuck in. I started a 12 step addiction programme, it was hard, I had to do it over Zoom, I went through withdrawal during the pandemic while also home schooling two of the kids, but it worked, it was better than any of the other programmes I had done but also this time I desperately wanted things to change.

After the 12 steps I was thinking about the future, a life of addiction leaves you with nothing, I was thinking about what I could do with the rest of my life when a friend mentioned the Providence Row peer mentoring programme, it is for people who have experienced homelessness or addiction but are in recovery, it helps to get you ready for work and gives you an accreditation. I jumped at the opportunity to do the course. I’ve always wanted to do outreach work, to help others, maybe support people in prison. I’ve got so much experience of addiction and homelessness and I really think I could use that for good to help others get out of black hole I was trapped in for so long.

I did the seven week mentoring programme and it was brilliant, a real game changer for me, every single bit of it was relevant to me. It was eye opening, it was so positive and opened my mind to the possibilities of what my life could be. Not only did it help me to reflect on how life had been but it gave me the tools I needed for the future. Addiction made me ignorant but this showed me I was teachable, it gave me focus and purpose. I feel free for the first time, I feel at peace.

To anyone else struggling with homelessness and addiction I would say, there is hope, programmes like peer mentors really can help you have a healthy, clean, future, I’m now looking forward to volunteering for Providence Row and I’ve joined another course, I want to keep progressing, I feel like I have a purpose and I’m optimistic for the first time,

I thought I was going to be an addict forever but now I’m a happy guy, I’m pinching myself.

*Samuel’s name and some details have been changed to protect his privacy.